New Delhi [India], December 28 (ANI): Several passengers expressed pride and excitement as they rode India's first-ever driver-less train on the Delhi Metro's Magenta Line on Monday, after it was inaugurate by Prime Minister Narendra Modi.
The first train of this service ran from Janakpuri West station to Botanical Garden station of the 37-km Magenta Line as the Delhi Metro Rail Corporation (DMRC) entered an elite club of metro networks globally.
Earlier in the day, the Prime Minister also launched National Common Mobility Card on the Airport Express Line on Monday, via video conferencing.

"The inauguration of the first driverless metro train shows how fast India is moving towards smart systems. Today Delhi Metro is being connected to the National Common Mobility Card. A few decades ago, when the impact of urbanisation and the future of urbanisation were both clear, the country saw a different attitude," said PM Modi.
While many passengers said that they were excited to be on a train without a driver, they appreciated the fact that they were unable to differentiate the experience from a regular metro train.
A rider, Anil Kumar, told ANI that he was glad to be a part of the historic train ride.
"I am glad to be a part of this historic day. I am sure that this will save time and keep away mistakes made by drivers. I cannot find any difference in terms of riding experience. It is a proud moment for us," he said. 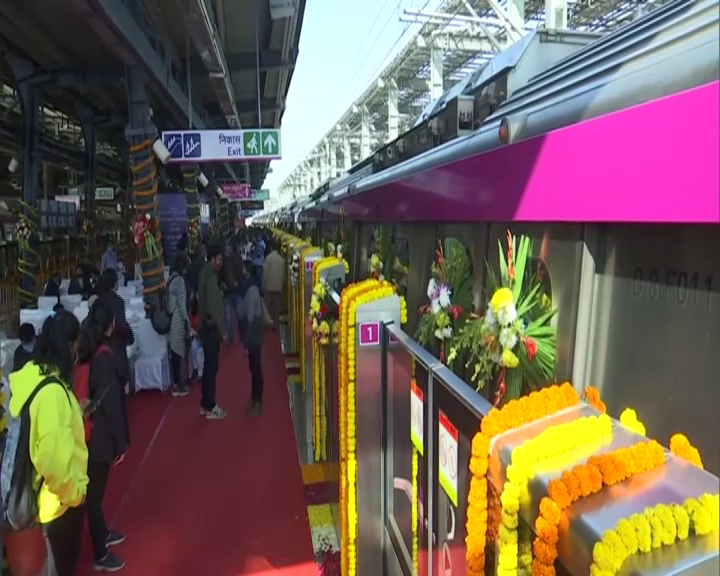 "I think it is quite good. I hope that this system will be introduced in other lines as well. It is great to witness that technology has advanced enough," another passenger added.
While some of the passengers knew about this new train, many commuters on the Magenta Line were oblivious to the fact that the train was driverless.
Gajendra Mahapatra, another passenger on the metro, said that he was unaware that the train was driverless until he saw reporters on the train. 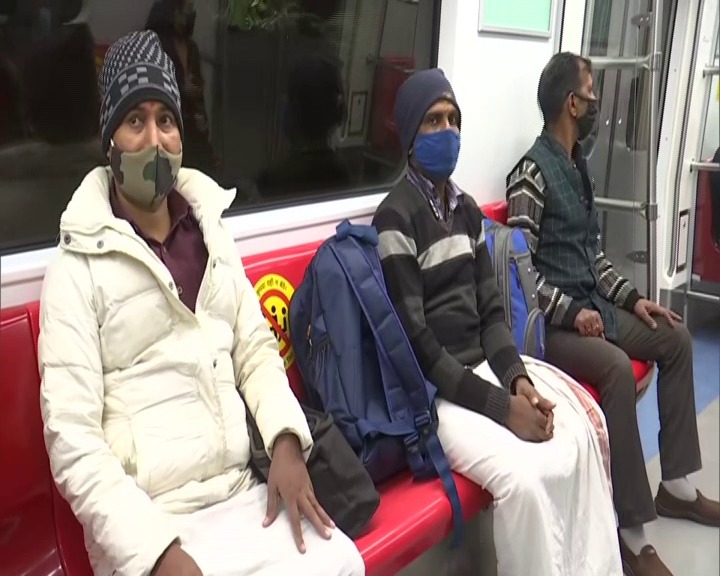 "I did not realise that this train was driverless until I saw reporters on the train. Initially, I was a little scared but it is quite interesting. Glad to see that technology has advanced this much," Mahapatra said.
Meanwhile, Delhi Chief Minister Arvind Kejriwal tweeted to congratulate people of Delhi.
"From today, the first automated driverless train service of Delhi Metro has become operationalised. Today, your 'Delhi Metro' has joined a league of select cities in the world. Our Delhi is developing fast," he tweeted in Hindi. (ANI)