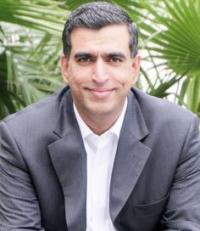 08 November, 2014
Print this article Font size -16+
Sachin Sandhir, MD, RICS-South Asia
RICS is expecting the Ministry of Finance in the upcoming budget to provide the necessary policy incentives and stability, along with adequate tax concessions to promote economic growth and investments in the country. RICS believes that conducive environment for fiscal consolidation and inclusive growth can be achieved by cutting expenditures and subsidies. The government should look at continuing stimulus measures, at least in the near future, given the fragile state of economic recovery in the country.

Specifically in relation to the real estate and construction sector, some of the key recommendations that the RICS believes should be put forth in the Union Budget 2013-14 include: