'I Am Putting My Money On Equities' 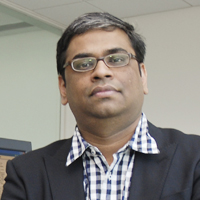