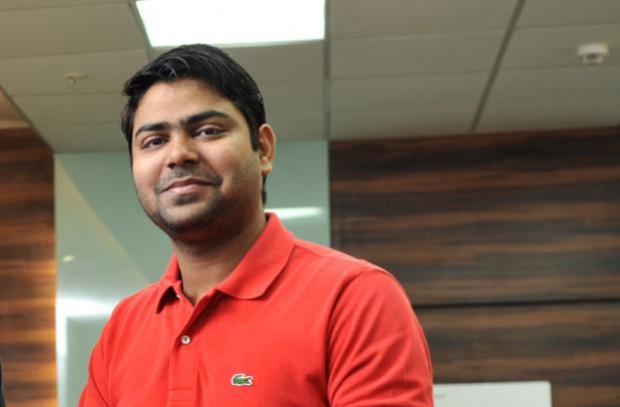 Housing.com was in news again on Monday (6 July) and again for wrong reasons. The site was down for sometime after being hacked and the twitter world was aflame with rumours about who had done it. Many pointed a finger at Rahul Yadav. Sreeraag Gorty ‏@gortysreeraag  said I am guessing #rahulYadav is behind it.. Who else knows the glitches btr than #ceo himself :P

CS ‏@chin80  said If the man himself is doing all this, it's really, very sad. #housingdown

ScoopWhoop said Website @Housing just got #hacked. Twice! And it says #RahulYadav all over: http://bit.ly/1G2GQe5 #housingdown

The hacker defaced the homepage of the company, which showed a mathematical equation and a number of hashtags.

The website is back up and running now, but this incident has left the company and its investors red-faced.

Yadav's  frequent fracas with investors and media have not gone down well now after being unceremoniously booted out of the company he had built, he appears to be a loose canon. Nobody should be condemned as a criminal till proved but social media has already held him guilty in trial by tweets.

As for the man himself, he denied any wrong doing and said in a tweet "I would have DESIGNED it better. #NotInvolved #LoveYouTechteam

The maverick ex-CEO  and co-founder Rahul Yadav recently exited the company after a lot of controversy and while the company was dealing with bad publicity, the company’s website got hacked and supported Rahul Yadav.